Starting an online business can be a beautiful experience where you make connections, build relationships, build your business, and make a profit.

High school can be scary if you’re entering in the last two years or if, as some children still do in Jamaica, for example, you have to attend a brand new school for an extra two years of advanced study.

Starting an online business can feel as scary as that high school experience.

It varies throughout the world, but here in the United States, many high school students have known each other at least from middle school.

In middle school, you were the child who received the awards at the end of the school year for never missing a day from school. You were on the Honor Roll, and during graduation, you received several Awards. Your teachers loved you and showered you with attention because you showed you were enthusiastic about learning. Your homeroom teacher gave you special privileges because she could count on you to assist her and others.

You were a big fish in a little pond… 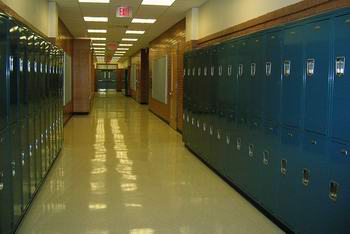 The big day arrives. It’s your first day of high school and you look around and see no one you know.

No, wait! You see a girl from middle school. You eagerly walk up to her to check if you’ll be in the same classes. You’re not. In fact, she becomes a little distant when she discovers you’re taking all Honors Classes.

It’s your first day yet the teacher barely glances up as she calls the seemingly endless list of names on the register.

Unlike your homeroom teacher, she does not appear to have too much interest in getting to know the students.

It suddenly dawns on you that you’re now a little fish in a big pond.

You have to figure out things more independently. There is no one to show you the way, and if there is, you have not met them yet.

I started my online journey in the fall of 2008 with no idea of how the online world operated and had only one idea. I share that below.

After I dissolved the corporation which had been formed to provide customer resolution for some large corporations, I decided to expand my Skin Care and Image Consultancy into a full-time business.

Thus, I took a 6-week online training for Direct Sales Consultants of various types of businesses and companies. At the end of the training, the presenter mentioned the opportunity to market your business to a larger audience online. Armed with that (theoretical) knowledge and nothing else, I went online.

I had no idea how I was going to market my products online but I was optimistic.

How hard could it be?

After all, I was a high-achieving employee in different multi-national corporations, who received many accolades and promotions. I’d also owned and operated three off-line businesses.

As I tried to get my bearings, I felt just like the girl who entered high school in 11th grade where everyone knew each other and she knew no one. The other students had their rituals and understood their special language. I felt as if I were going up and down hallways and could not find the hidden door to my classroom.

I was definitely a small fish is a very big pond!

One of my memories that still make me smile was connected to the first online class I took in November 2008. Since I loved writing, I saw that a marketer was offering a course in Article Marketing and I quickly signed up for the class. I felt that was a good place to start.

He told us that we should open accounts on Facebook, Twitter, and LinkedIn. I dutifully did but had no idea what to do.

The funny part came when he told us that we needed to create a landing page with a free offer to “build a list.” When I asked for a sample landing page (had no idea what he was talking about. Build a list?), he said to copy his.

Since I’d done some basic designing in college, I felt I could copy his page. So after a few days, I felt pretty good about what I’d done…but it still looked homemade.

I was ready for prime time. Oh, but wait! How was I to get the landing page from my computer to the world wide web? I had no clue and did not know whom to ask.

Somehow I was introduced to Chris Farwell’s training where he took you by the hand, step by step, through videos. I learned about FileZilla and FTP and things began to look a little more promising.

Those were pretty tough times because all the confidence I had in my ability to quickly learn a new job and new skills went out the window.

The online world was totally unchartered waters. I was spending a lot of money taking classes – some of which I was not ready for as the basic foundational pieces to build on were not there. Some training was mere fluff, but I learned something from all. The worst part though was, I was not making money.

As I learned more and gained confidence in some areas, another ‘ugly cousin’ reared its head. 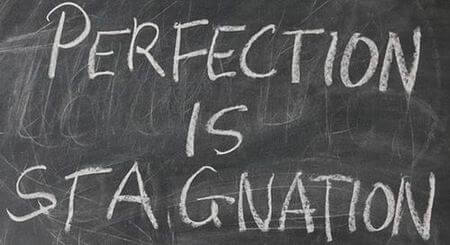 My belief that everything had to be perfect almost paralyzed me as I created what would later be considered amazing products and courses, but never released them as I felt they were not perfect.

Are you holding yourself back with perfection analysis and analysis paralysis?

No one expects it of you!

No one wants you to be perfect! Imperfect people relate better to imperfect mentors and coaches.

I was tenacious. I’d walked away from corporate America two years before and I’d resolved not to go back to work 9-5 five days each week! I was also determined to break through these barriers and succeed. 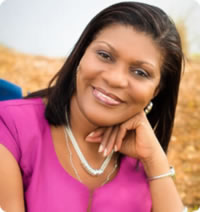 Happily, seven months after coming online I got connected with someone who’d be my mentor for the next three years.

Through her mentoring, I began to get clarity and restore confidence so that I had my first affiliate sale through the articles I was writing on EzineArticles.

I later went on to teach online marketing to newbies and later more advanced students.

My further journey would take me through positions as a Social Media Manager, Local Business Consultant, Mentoring, and Coaching.

If you’re new to online marketing, if you’re struggling and feel like you’re the new kid in school, you’re not alone. I share the journey of my first year online to help you appreciate that although it can be challenging to transfer your skills from the offline world online, you do not have to go it alone. You can work with someone who has been there and avoids wasting time on trial and error.

Your Turn to Seize the Opportunity

How would you like to join me on a complimentary “Double Your Results” coaching session?

Simply send me a message through my contact form and I’ll send you a link to my scheduler so you may schedule a time that works best for you.

If you’re working online, what were or are your three biggest challenges? Please share in the comments. 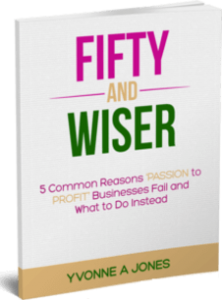 3 replies to "My First Year" 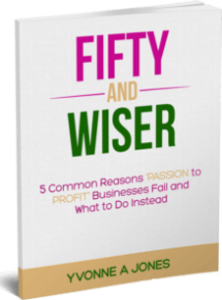